It is one of the biggest movie projects ever – the trilogy of “The Lord of the Rings” by director Peter Jackson. As he is from New Zealand himself, lots of the scenes are playing there, too. And due to the high success the fans of the movies didn’t wait long to visit the movie sets of the films.
The five most famous ones are: 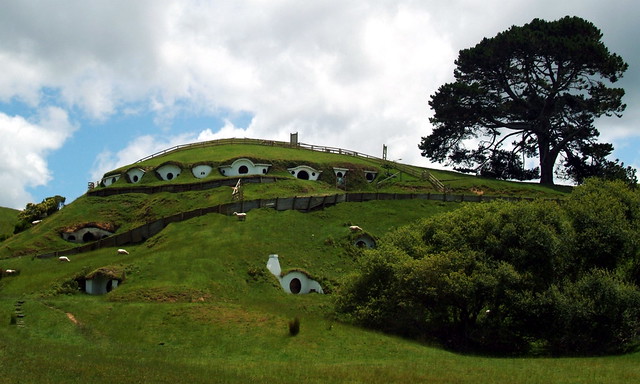 Setting for Shire and Hobbiton
The green scenery around the city Matamata in the region Waikato was used as movie set for the peaceful Shire region in Middle-earth. It’s also the place of the small village Hobbiton which was built again for the movie “The Hobbit” and is now a permanent tourist attraction. 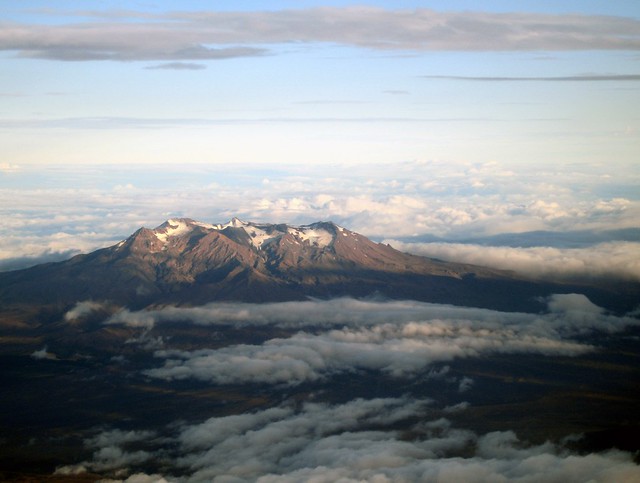 Mordor, Emyn Muil
The Tongariro National Park in the center of the Northern island is home to three huge volcanoes – Mount Tongariro, Mount Ngauruhoe and Mount Ruapehu – one movie set of the Lord of the Rings trilogy. The mountain Ruapehu was used as setting for Mordor and Emyn Muil. Near a rock named Meads Wall in the skiing region Whakapapa Frodo was able to catch Sam Gollum. At the parking space they were filming scenes of orcs attacking elves and humans. During the shooting of the movie the actors stayed in the fantastic Bayview Chateau Tongariro Hotel – you can stay there, too! 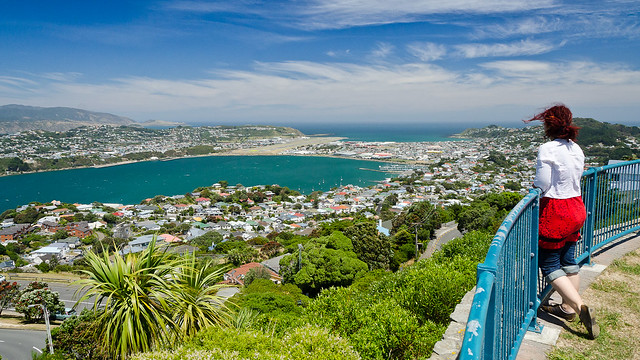 Gardens of Isengard, the River Anduin, Rivendell, Osgiliath Wood, Paths of the Dead
The location that is the most accessible for filming in Wellington is Mount Victoria which is only some minutes by foot away from the city center. The forests around the mountain were used as Hobbiton Woods were the hobbits were hiding from the black riders. Other places in Wellington are the Hutt River between Moonshine and Totara Park which was a part of the River Anduin, and Harcourt Park which depicted the Gardens of Isengard. The Kaitoke Regional Park of Wellington became Rivendell – Frodo’s recovering spot after the knife attack. To find the exact location you can just follow the signs starting at the carpark.
Those are only some of many movie sets in Wellington. Furthermore, Wellington is home to the most important businesses related to The Hobbit Trilogy production. The Lord of the Rings pilgrims can experience the Weta Cave.

If you can’t get enough, just look here or here for more places and inspiration for your travels to New Zealand.